A few points on the storming by Israeli forces of a flotilla of ships led by the Turkish Mavi Marmara.

1 – In the last few minutes, Deputy Prime Minister Bülent Arınç has told a press conference that Turkey has recalled its ambassador to Tel Aviv. Foreign Minister Ahmet Davutoğlu, he says, has called an extraordinary meeting of the UN Security Council. There are no plans as yet to send military forces to recover the Turkish ships, although Mr Arınç did call for the immediate repatriation of those people taken to Israel for medical treatment.

2 – The media was expecting this conflict. Al Jazeera has journalists on board the ship who filed after Israeli troops boarded. Pictures from the Doğan News Agency are being shown on news channels worldwide. The Israeli military was prepared too: it has released footage of a radio warning issued by the navy prior to their interception. This is attack was not surprise.

3 – The Chief Rabbinate of Turkey has said it shared “the public reaction this operation has created in our country and express our deep sorrow”. Mr Arınç did not directly respond to reports that Israel has called for Turkish Jews to emigrate immediately to Israel. He simply said Turkish Jews are citizens of Turkey, and that was confident the protests outside the Israeli embassy and consulate in Ankara and Istanbul would not target the Jewish community.

4 – Bear in mind there were ships belonging to other countries in the fleet. One such country is Greece, where the Israeli ambassador was summoned to the Foreign Ministry.

5 – There is no word as yet from either Britain or the United States, but it is still very early in the morning in Washington. 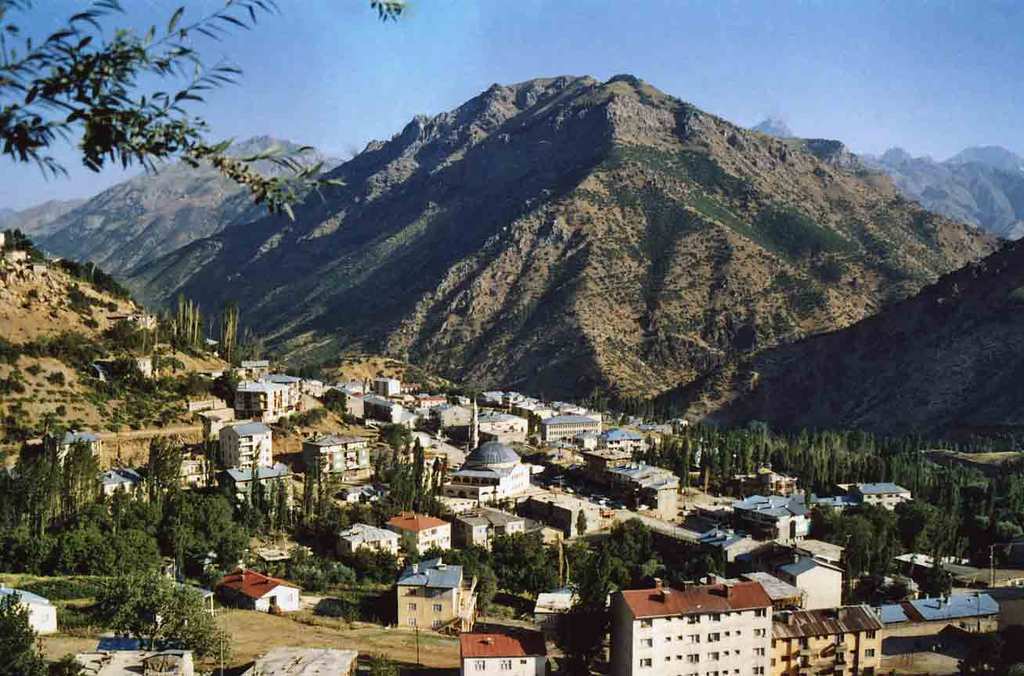