Since ascending to Turkey’s politically neutral, impartial presidency, President Recep Tayyip Erdoğan has not made any secret of his ambitions to rebuild the system.

He wants Turkey to switch to an executive presidency, where the main man appoints ministers from outside parliament, and wants to resume the AK Party membership he was forced to give up when he took the role in 2014.

But his reaction to a controversial sexual offence law currently making its way through parliament (read our briefing on this here) shows him using the old system to maximum effect.

“It is clear from the very different reactions, criticisms and suggestions in public opinion to the draft law that the issue must be reconsidered,” Erdoğan said in midnight comments to the state-run Anadolu news agency.

“I see great benefit in the government solving this problem within a wide consensus, considering criticisms and suggestions from different sections of society.”

The monstrous connotations have stirred an angry public debate on the issue reminiscent of 2004, when the AK Party government briefly tried to legalise adultery.

The law itself is not out of the blue: it is the government’s response to a Constitutional Court ruling in the summer that struck down provisions of sexual activity with children under 15.

But Mr Erdoğan, who can shape the course of Turkish current affairs with just a few words, had been noticeably quiet on the issue until last night.

His intervention is entirely in keeping with the ceremonial traditions of the Turkish presidency: an influential, party-neutral call to parliament to carefully consider the different opinions across the country.

It had the desired effect: early on Tuesday, Prime Minsiter Binali Yıldırım announced that his party was withdrawing the amendment for further consultation. But the episode is also politically interesting because statesmanlike moments like this have been rare in Turkey since Abdullah Gul’s presidency ended in 2014.

Of course, it is this very system that Mr Erdoğan wants to abolish and replace with an executive presidency.

If, as expected, his plans are endorsed in a referendum next year, he won’t be able to keep above the fray in future controversies. 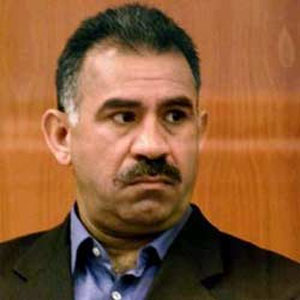 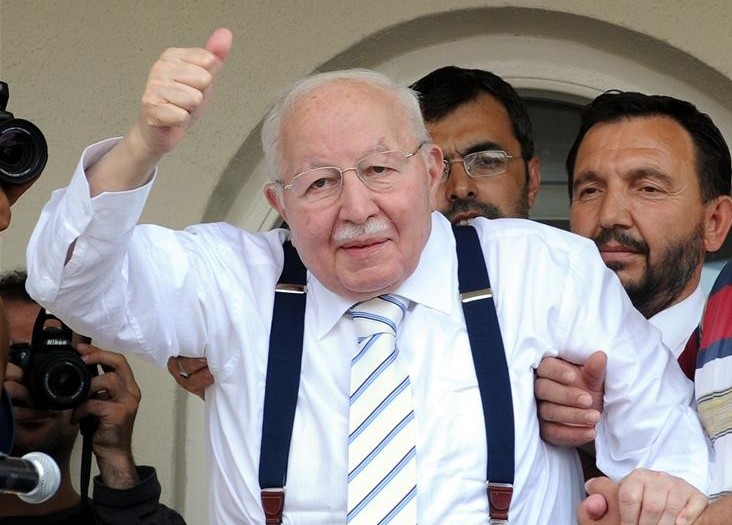