Although he incorrectly said the election will be on 14 March (it’s scheduled for the 15th), he correctly pointed out the narrow poll gap between the governing VVD and far-right PVV.

This means a Turkish referendum campaign event “does not look possible” before the Dutch election but adds: “I do not think Holland will impose such a restriction after the 14th.”

They are for turning

Fast-forward to Saturday and the Turkish government’s position has changed entirely.

Mevlüt Çavuşoğlu, the foreign minister, told CNN Turk that he will be getting on a plane to the Netherlands that same day, despite Dutch warnings that his landing rights would be revoked.

“They are threatening the Republic of Turkey’s foreign minister,” Mr Çavuşoğlu says. 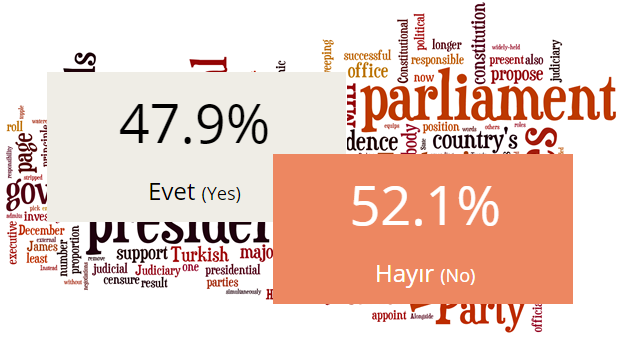 The results of Qriously's second poll for this website, as others suggest a narrow advantage for Yes
byJamesInTurkey.com

The Yes campaign in Turkey’s executive presidency referendum is cruising to a comfortable victory next month, a survey released to JamesInTurkey.com says.
byJamesInTurkey.com 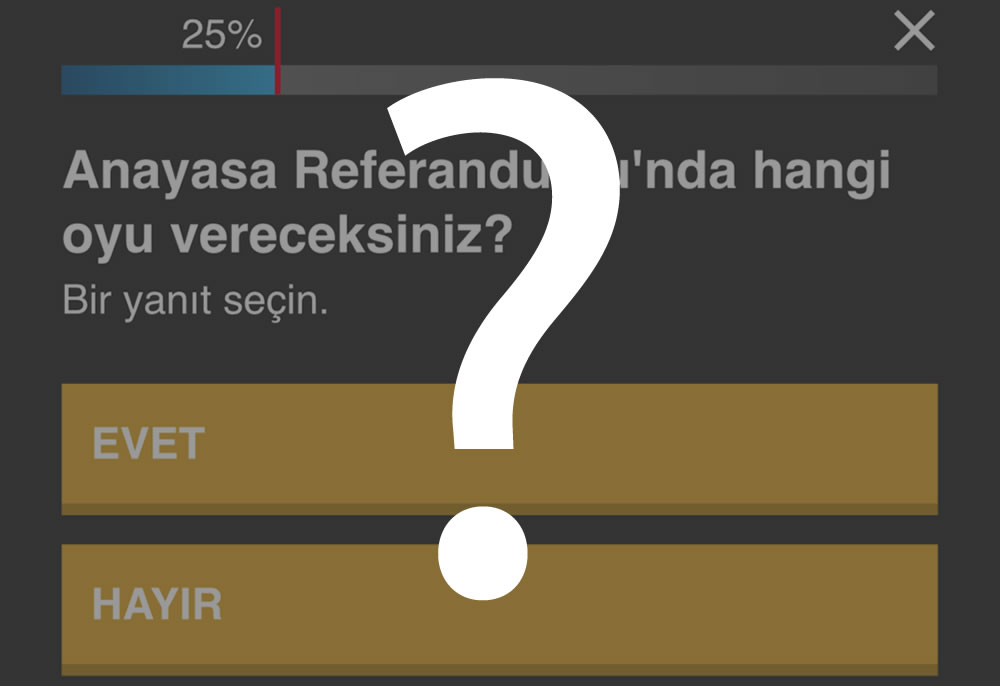