This website predicts the Turkish nationalists will lose Manisa; the party seriously risks losing all their other big councils, too.

This morning, James in Turkey predicted the western city of Manisa would be lost at local elections on 30 March.

Manisa is one of those provinces where many more people will be electing a provincial mayor for the first time. Voters in older, central districts are outnumbered by those in the new, outer districts by almost three to one.

Politically, the province saw a bitter centre-right rivalry between the MHP and Turkey’s governing AK Party at the last election. The division between the two is roughly geographical: in 2009, the MHP took many eastern districts, while AK won those in the north closer to Balıkesir. The MHP took the town centre – and therefore the mayoralty – by barely 5000 votes, a 3 percentage point margin.

This centre-right rivalry was complicated by two factors. The first was the Democrat Party, a minor centre-right outfit that drew voters away from the larger two parties and came second in some Manisa districts.

The second was the CHP. Turkey’s centre-left party doesn’t have a particular stronghold region here, despite its fortress of Izmir being Manisa’s western neighbour, but the party did command strong general support across the province.

This year’s boundary changes have thrown the contest wide open. Many of the new Büyükşehir voters are rural, and therefore socially conservative. This doesn’t necessarily work against the MHP, which draws most of its support from this demographic and is able to compete against the AK Party.

Another helping hand to the MHP comes from Democrat Party, which has become an even more negligible force that is unlikely to draw voters away from anyone.

But ORC polling in the province over the last few months suggests the CHP is becoming the anti-Erdoğan party of choice. This suggests young people, a hefty share of the voting public, are turning away from Devlet Bahçeli’s anti-government message.

This turns Manisa into a three-way race. A victor is difficult to predict – a divided centre-right vote could tip the balance towards the CHP – but voting patterns make it quite clear that the MHP will struggle to defend this Büyükşehir. Manisa will change hands on 30 March.

Implications for the MHP

The nationalists enter this election holding two other Büyükşehirs. Both – Adana and Balıkesir – share similar traits with Manisa: they are large, diverse and all three main parties have a shot at winning them.

Pollsters have widely been predicting a slight overall increase in the MHP’s vote – a call I will look at in the coming days – and this could still happen. The irony is that the MHP could become more popular and yet lose every big council it holds. 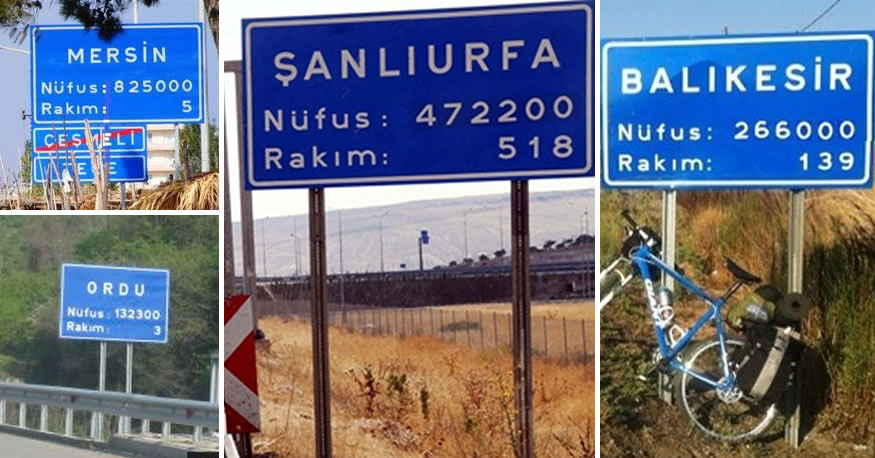