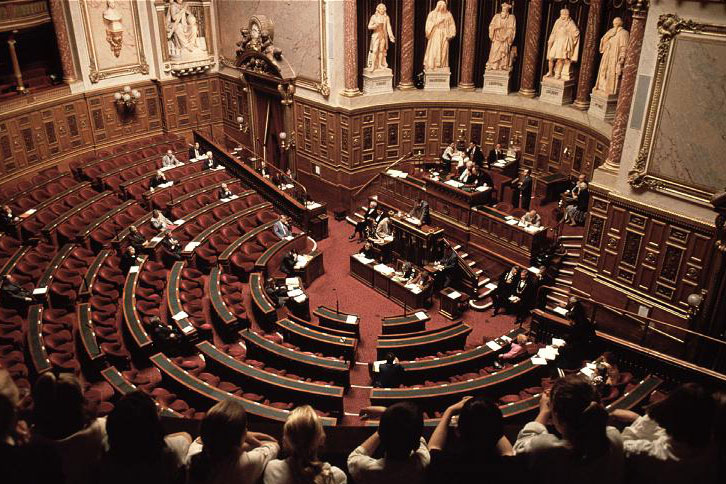 France and Orhan Pamuk have different ideas on how to approach the Armenian issue. Orhan Pamuk is right.

France and Orhan Pamuk have different ideas on how to approach the Armenian issue. Orhan Pamuk is right.

There is some strange, twisted irony in the fact that France’s parliament passed a bill outlawing genocide denial on the same day that the Nobel prize in literature went to Orhan Pamuk, a man who himself went on trial for saying genocide did happen.

The French bill was passed by an overwhelming majority – 106 votes to 19 – after weeks of often fierce debate on the issue. It provides for a €45,000 fine and one-year prison term for anyone who denies a genocide of the Armenians. This puts it on a par with sanctions for denying the Jewish Holocaust, which is already law in France.

Note that the Armenian legislation has not passed into law yet. It needs approval first from the French senate, then from the president before that can happen. But in a country where elections are but a year away and Turkey’s EU membership is one of the top campaign issues, it is not clear if either senate or president will go so far as to put freedom of speech before national interest.

If there is no veto, it will be France that suffers more than anyone, particularly as Turkish leaders have already threatened to block French companies from business ventures in Turkey. And the trial of anyone charged under the new legislation would attract wide media coverage, not unlike the trial of a British historian tried and sentenced in Austria last year for holocaust denial.

But for all its injustice, the potential law could have positive effects too. There is greater talk today than ever before about a meeting of Turkish and Armenian historians to unearth the truth of what happened in eastern Anatolia more than ninety years ago. Just this week, Turkish prime minister Recep Tayyip Erdoğan said (in reference to the French bill), “You cannot clean dirt with dirt; you can only clean dirt with clean water.” The focus of that statement should be not the fact that he likens the French bill to dirt, but that he acknowledges there is dirt that needs to be cleaned up in the first place. For the Turkish political elite, this is a great step in the right direction. The next step must be abolishing Article 301 of the penal code.

Just under twenty minutes ago, Orhan Pamuk became a Nobel laureate for literature. The Swedish academy awarding the prize said that “in the quest for the melancholic soul of his native city (he) has discovered new symbols for the clash and interlacing of cultures.” It is a remarkable achievement for a man who champions the cause of freedom of speech.

Congratulations to Orhan Pamuk. He has done himself proud, he has done Turkey proud. Now Turkey should recognise what he stands for.