The manifestos compared: president or parliament?

Now that Turkey’s main parties have all now published their manifestos, we decided to spare you the experience of wading through them. The trouble is, the parties are pitching themselves to voters with much the same policies as they did five months ago.

However, there are some small, significant amendments.

The biggest changes are with the conservative AK Party, in power since 2002, which wants to regain the parliamentary majority it lost in June. Its manifesto is still a rambling document covering nearly 300 hundred pages, most of which extol the party’s earlier achievements in government.

But it has notably watered down its fiery rhetoric in some areas and scrapped whole policies in others.

It won’t surprise many to know that Recep Tayyip Erdoğan’s dream of a French-style executive presidency system with himself at the top is still there. But some softer language has been added – language which tries to explain why the system is precisely what Turkey needs.

What would happen, the AK Party asks, if the President, popularly elected by the people, and the Prime Minister, head of the largest party in parliament, came from different political backgrounds? They couldn’t possibly find a way of getting along with one another. The best way to achieve fair representation and stable government is to have a strong figure at the top of the pyramid.

The relevant section is littered with references to achieving “fair representation”. For the first time, the AK Party concedes the 10% election threshold may have to be revisited – although it doesn’t venture how far it should be lowered, if at all.

The other parties remain steadfastly opposed to an executive presidency system and explicitly say so in their manifestos. The nationalist MHP and pro-Kurdish HDP haven’t changed their position on the 10% threshold – the former makes a vague pledge to revisit it, the latter says it should be abolished altogether.

But the social democratic CHP appears to have dropped its June 2015 pledge to make it “no higher than 5%”. The party now simply says it should be lowered without defining a figure – could this be a bargaining position ahead of post-election coalition talks?

Last Sunday's result astonished us all, even though it was what the people of Turkey voted for. That doesn't mean it was fair.
byJamesInTurkey.com 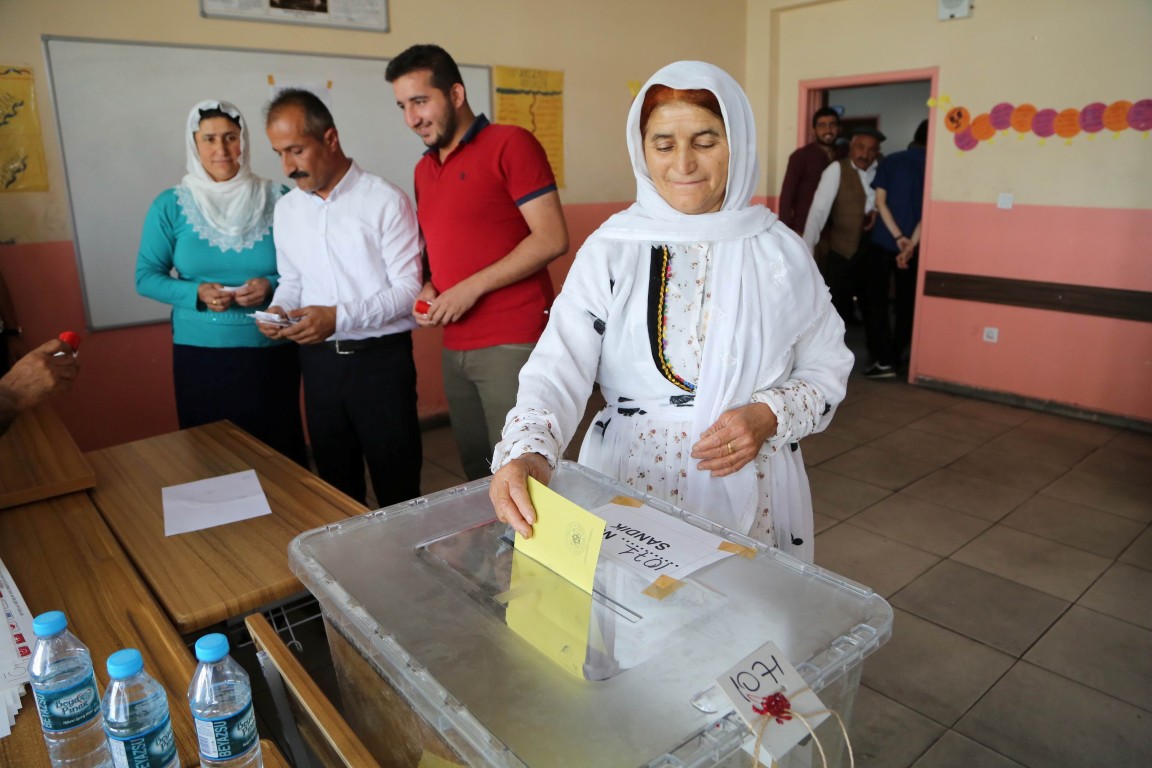 How will they vote this time?

As Turkey's voters are dragged to ballot box for the second time, how do opinion polls say they will vote?
byJamesInTurkey.com

How the election happened again

Relive the summer that never was and remember how Turkey tried - and failed - to form a coalition government after the June general election
byJamesInTurkey.com