Taraf yesterday began serialising what it calls the detailed plans for
a coup in 2003 under the leadership of Çetin Doğan, commander of the
first army.
Operation Mallet would have involved orchestrating the bombing of two
prominent Istanbul mosques during Friday prayers, provoking Greece
into shooting down a Turkish fighter jet over the Aegean Sea, and
forcing parliament to declare a nationwide state of emergency.

Said Commander Doğan has already called the plans “the product of
unsound minds”. They are certainly colourful, and my initial reading
is that they are a little too much like a Valley of the Wolves
storyline to be entirely true.

Taraf (http://www.taraf.com.tr) today published its second day of
revelations, with the promise of more to come.

More from me here when I’ve had a chance to peruse things.

It is right to fine Turkey for its Cyprus stunt, but is it fair for Turkish motorsport to shoulder the burden?
byJamesInTurkey.com 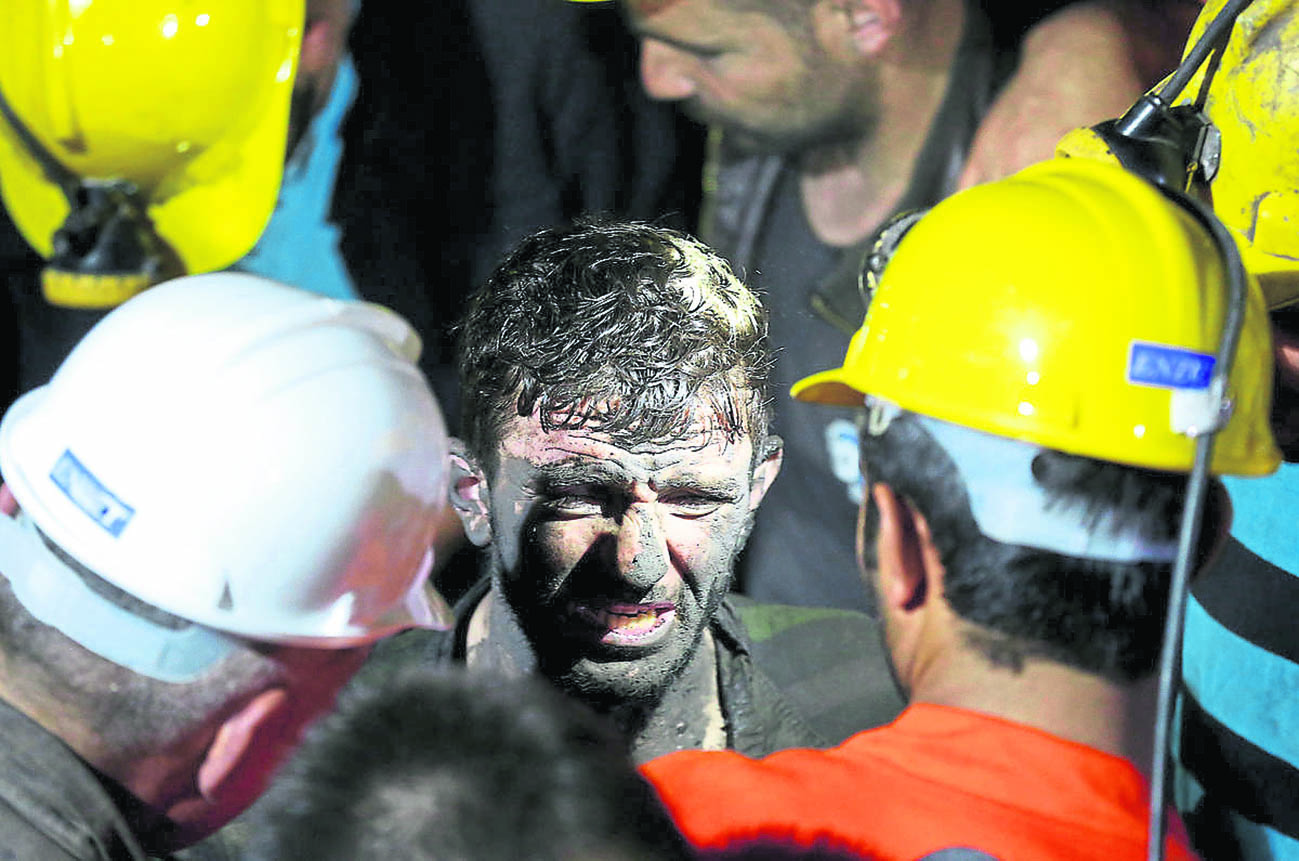 For the first time, the cost of Erdoğan’s Turkey is being counted in bodies. No wonder the prime minister is on the defensive.
byJamesInTurkey.com