As Meral Akşener’s new party finally launches, this website examines the policies it is laying before the people of Turkey

The most anticipated launch of a Turkish political party since 2001, when Recep Tayyip Erdoğan started his own movement, is upon us.

Wednesday 25 October is the day Meral Akşener submitted the paperwork for Turkey’s 87th registered political party to the Interior Ministry.

The new party will have a smattering of MPs in parliament, including Aytun Çıray, who resigned earlier this week from the centre-left CHP. The formal launch was due to take place at an Ankara cultural centre later in the morning.

It was widely anticipated because Ms Akşener is a rare beast in Turkish politics: an outspoken conservative with experience in government who has never been in the AK Party.

The potential to challenge

That means she could draw votes from Mr Erdoğan’s supporters and detractors alike.

Since she was ejected from the Nationalist Movement Party (MHP) in 2015, Ms Akşener has spent her time touring the country and cultivating a network of grassroots activists.

Newspapers have for months been reporting a steady stream of MHP resignations in central Anatolian towns – these will be a crucial means of reaching the electorate in a country where the media is mostly controlled by government-friendly circles.

Whether she succeeds is another question, one this website will be following closely. But today gives us the first real insight into kind of movement Ms Akşener and her allies want to build.

First, a word on the name – İyi Parti. The word iyi is nearly always translated as “good”, as in the opposite of bad, which I’m sure is something we can all get behind.

But iyi has other meanings: depending on the context, other appropriate translations include “fortunate”, “plenty”, “appropriate” and “healthy”.

For now, this website will refer to the new outfit as the Good Party. Others are calling it the Fine Party. We’ll see how it goes.

Beyond that, what does the party stand for?

Make no mistake: this is still a nationalist party.

A draft of the party’s programme circulated overnight by Yeniçağ, a supportive newspaper, has much in common with, say, the 2015 election manifestos of the party from which Ms Akşener and her allies split.

It’s peppered with references to the “Turkish nation”. Turkish troops should never leave Cyprus. Greece should be contained. Relations with the EU are important, but membership should be reconsidered. Kurds are not mentioned once.

The new party would scrap President Erdoğan’s executive presidency and return to a parliamentary system. It would reform the country’s intelligence services and create separate agencies for domestic and international spooks. The military would be accountable to the defence minister, not the prime minister or president.

Electoral reforms would halve the 10% parliamentary threshold and give smaller parties the chance to win a smattering of seats. MPs would no longer be immune from prosecution except for the content of their speeches in the chamber.

There are some well-intended words about reforming the judiciary to make it more efficient, reduce its workload and underscore its independence, but nothing that we haven’t seen before.

And there’s the usual guff about replacing the 1982 constitution, which enjoys universal support in Turkey for the principle but zero consensus over the content.

But other signs are more encouraging.

The Diyanet – that state-run behemoth of an agency that publishes weekly sermons by diktat for Turkey’s Sunni majority and does precious little for anyone else – would be reformed to serve all Muslims, “whatever their disposition or denomination”.

Even the Alevi minority is mentioned, although there is no specific pledge to officially recognise their cemevi as places of worship.

On the media, the party makes all the right noises about freedom of the press, removing “casual access bans” on the internet and reforming the state broadcaster TRT and Anadolu Agency, the government’s public announcement service that was once a news agency of some repute.

There are other sensible ideas too: journalists’ entry to the trade and handing out yellow press cards – essentially, the pass that gets hacks into any government press conference – would be left to a trade body rather than a government agency.

Perhaps unsurprisingly, the programme has an extensive section on women.

The party would introduce quotas in government bodies and local administrations to “increase the representation of women in decision-making mechanisms”.

It would reverse an AK Party decision dating to 2011, when it abolished the minister for women and replaced it with the Ministry for Families and Social Policies. There are also promises, albeit vaguely worded, to eliminate violence towards women. 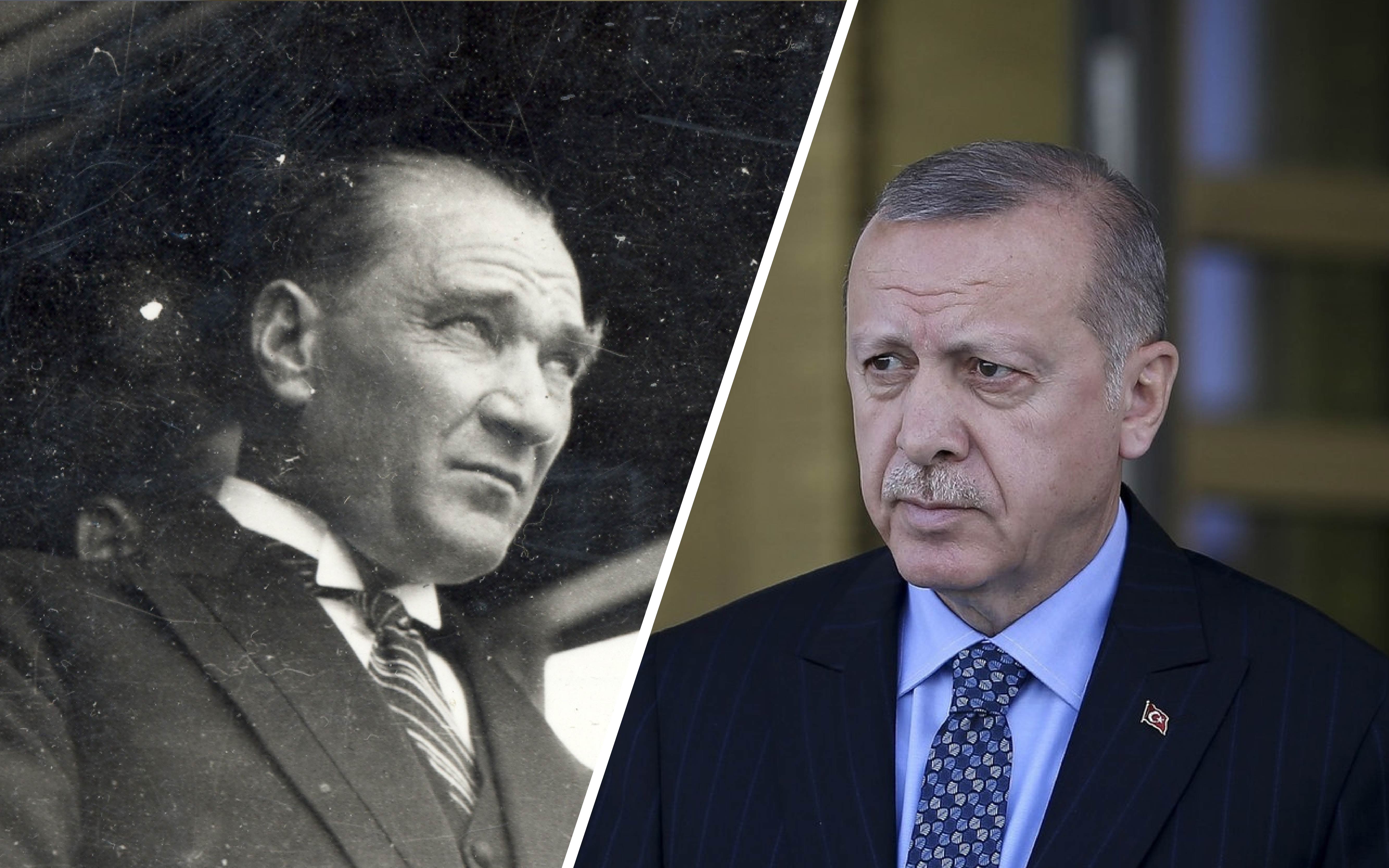