It seems Abdullah Gül, the foreign minister, has conceded Article 301* of the Turkish Penal Code could change. “If there is no violence behind a thought,” he said yesterday in New York, “then we are in favour of that thought being expressed”.

His words follow up on those of Ali Babacan, the chief EU negotiator, but clash with those of Cemil Çiçek, the government spokesman. Speaking before parliament met today to discuss urgent EU reforms, Mr Çiçek said again that Article 301 was not on their agenda. Radikal today picked up on the differences of opinion with the headline “Cracks in AKP over 301”. The prime minister, it seems, is also against changing the law.

But the government’s voice is not one of unity on the matter. State Minister Mehmet Ali Şahin has admitted that “it would be easier” if the courts did not produce “conflicting rulings” on cases of 301. He’s suggested waiting a little more to see what the Court of Appeals has to say.

Except time is not something the government has. Tomorrow begins the trial of Elif Şafak, author of “The Bastard of Istanbul”, a rather controversial title that has not gone down well among the hawks of Turkishness waiting for a sign of blasphemy. Ms Şafak herself will not be present on the opening day, but all the same it will be closely watched by the media. An EU delegation headed by Joost Lagendijk, the head of the EU-Turkey Joint Commission, will be there as well. And the Istanbul governor has said there will be extra security precautions in place to avoid a repeat of the scenes outside Orhan Pamuk’s trial in December.

Tomorrow might not find as much international coverage on the scale of Mr Pamuk’s abortive case, but the urgency is ever greater. The opposition CHP has said the article should be changed so that it creates “no further problems”. The EU has taken things a step further, insisting it be scrapped completely.

It will take two weeks before parliament can even discuss the law, which is why a shift in government position is needed now. With a critical progress report from the EU on the horizon, a modified Article 301 could be just the small symbol of readiness for change that Turkey needs.

More members of parliament have left the AK Party than any other in this session, but opposition lines haven't exactly held firm
byJamesInTurkey.com 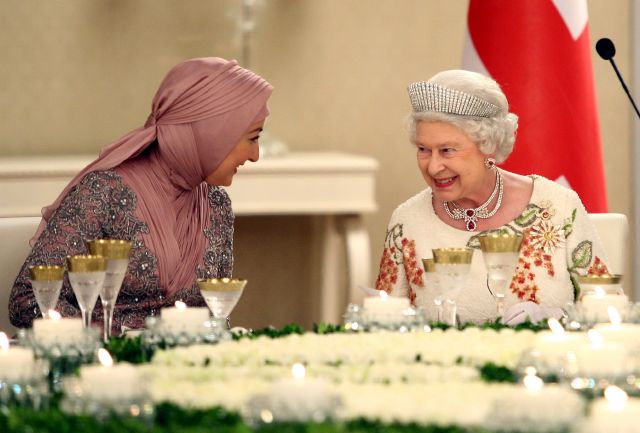 As the progress report looms…