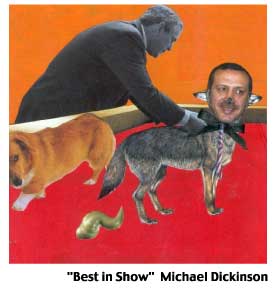 This is the image that landed Michael Dickinson in police custody in Istanbul yesterday. The British artist unfurled the banner while demonstrating outside the trial of an anti-war activist charged with displaying similar images of the prime minister. He refused to put it away when approached by police.

Having lived in this country for twenty years, Michael Dickinson will have been fully aware of how individuals in Turkey do not enjoy civil liberties at the degree they do in, say, his native homeland. The moment his banner was unveiled, he would not have expected anything but to be approached by police. Any romantic claims that he is a martyr of free speech are, frankly, rubbish.

His poster might be stupid and immature, but Mr Dickinson certainly does not deserve arrest or trial for it. What the Turkish authorities have failed to understand for decades – and particularly since the law criminalising Turkishness first passed – is that by detaining artists and authors they are doing little else than promote their work.

Orhan Pamuk, for instance, is Turkey’s most popular author abroad. His abortive trial last year only helped fuel his image. The cartoon above of President Bush alongside Prime Minister Erdoğan’s head on a dog’s body appeared in all its glory in today’s Guardian. The article goes on to mention how Mr Erdoğan “is believed to have earned at least £115,000 in damages from insult cases” since he first sued a cartoonist for personal damages last year. In Mr Dickinson’s homeland, it would be that fortune, and not the cartoons,that are brought into public scrutiny.

Article 301 does not need alteration, nor any kind of public review. It needs to go, plain and simple. 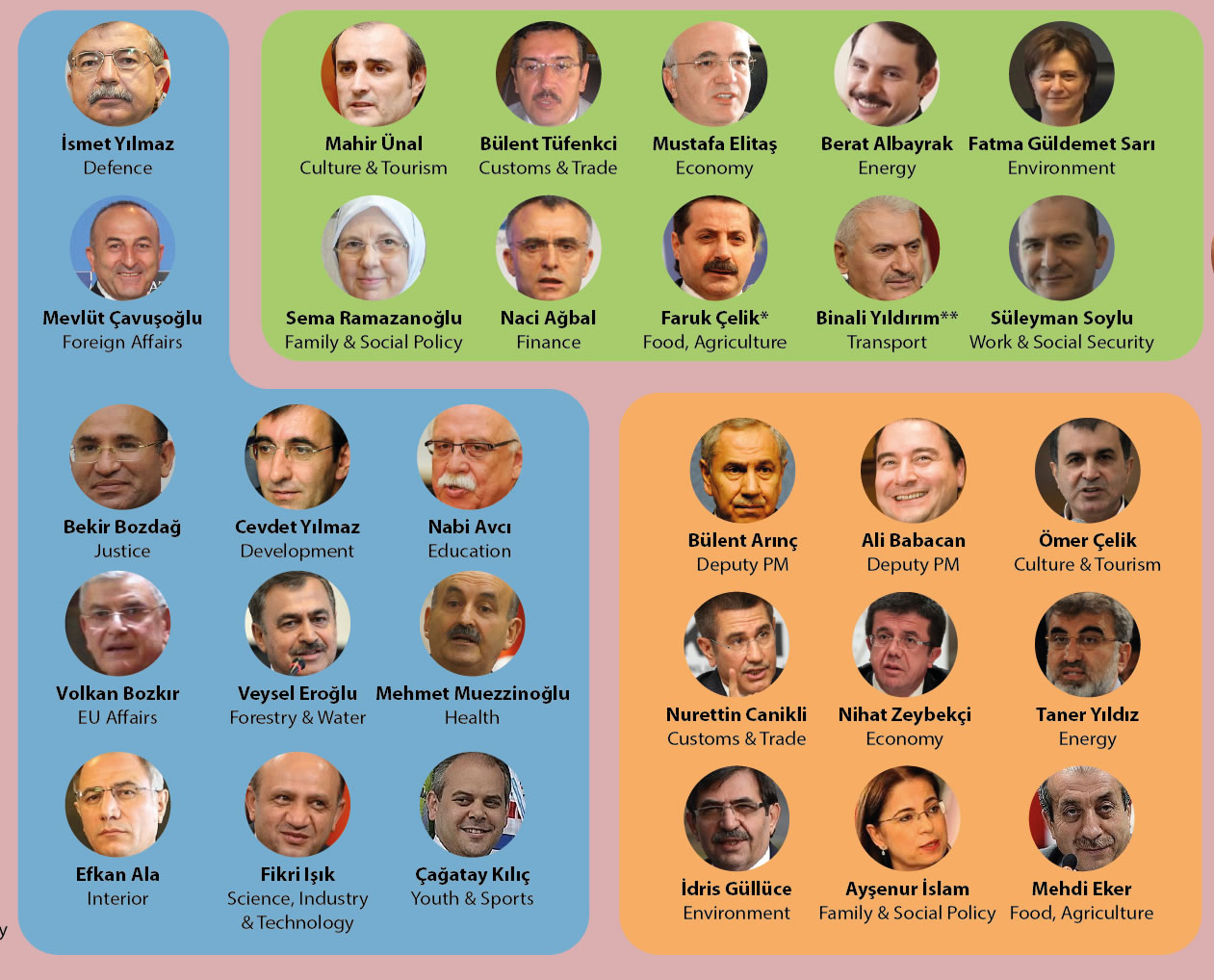