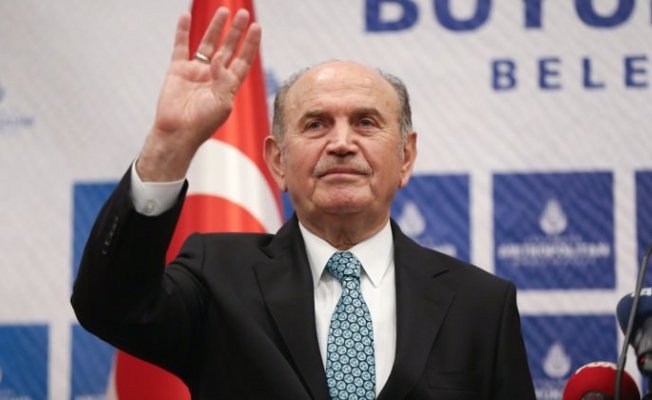 And so endeth the Topbaş era. After 13 years in charge of Turkey’s largest city, the AK Party’s most successful mayor is gone.

Kadir Topbaş resigned suddenly on Friday afternoon in a move that surprised commentators. That he was falling from grace in among the AK Party’s leadership was well-known, but most believed he would simply not be nominated to run for a fourth term in 2019.

In many ways, the manner of his departure had stark parallels with that of Prime Minister Ahmet Davutoğlu’s May 2016 resignation – right down to the televised press conference, his repeated professions of loyalty to the AK Party, and the fact it was almost certainly engineered by President Recep Tayyip Erdoğan.

But why did he go?

As always with Turkish political fratricide, the facts are few but there is gossip aplenty.

What is beyond doubt is that the mayor’s authority was shaken irrecoverably when his own party publicly opposed his plans to block five building projects in the city.

Mr Topbaş reportedly rejected the plans – which include proposals to redevelop a park, a forest, a school and two other parcels of land – because of the controversy each project would cause. But AK Party councillors ganged up on him to overturn his veto.

Building developments like these are a never-ending Istanbul tragedy, but this is a story of political intrigue, not reckless urbanisation. How can a three-term mayor be publicly humiliated – the first reported instance of a big city mayor being opposed in this way in Turkey?

The answer, surely, is that Istanbul’s AK Party councillors acted with the knowledge of an office higher than Mr Topbaş’s.

A fall from grace?

But if the order came from up high, why is Kadir Topbaş now out of a favour?

Part of the reason could be his son-in-law, Ömer Faruk Kavurmacı. He was arrested for a second time in June for his alleged role in TUSKON, a defunct business lobby group known for its Gülenist links.

Having a relative in the Mayor of Istanbul was considered a major factor in Mr Kavurmacı’s release after his first arrest in the spring, but his repeat arrest showed the stardust was not permanent.

Mr Topbaş has not been accused of links to the Fetullah Gülen network that Turkey’s government blames for last year’s attempt military coup. Had such allegations surfaced, he would have been removed without the opportunity to resign.

But the Istanbul mayor has been blamed for his city’s decision to reject the government’s executive presidency proposal in April’s constitutional referendum. It was a result that truly hurt President Erdoğan. He sees himself as one of Istanbul’s native sons, having been raised in the city and entered politics as its mayor in 1994.

The blame for failing to deliver Istanbul has been squarely placed at Mr Topbaş’s door. He was in charge of the city, the argument goes. He should have known what it would do.

Of course, this is little more than reported chitter-chatter. You wouldn’t hear anyone senior in the AK Party say it.

We are not likely to hear much out of Mr Topbaş either, save his declarations of loyalty. There won’t be a five-figure deal in the works for his memoirs, just like there wasn’t for Mr Davutoğlu.

The only certain part of this story is the patently obvious: it is not routine for the third term mayor of a country’s largest city to suddenly resign.

Mr Erdoğan may not have had a public role in Mr Topbaş’s departure, but he is certainly getting involved in selecting his successor.

For perhaps the first time in Turkish history, a president will attend a city council meeting next Thursday to select the new mayor. No-one seriously believes there will be an open race for the post.

In many ways, Kadir Topbaş leaves Istanbul in a far better state than it was in 2004 – take the plethora of transport networks that have sprung up under his watch, for example. But much like the rest of the country, the city has fewer green spaces and is far more socially divided.

But then again, he was the pro-business AK Party’s mayor. 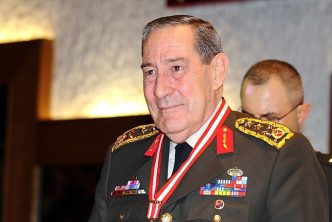 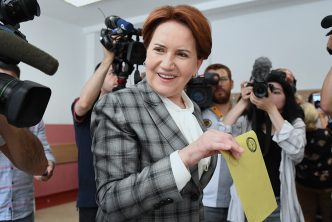 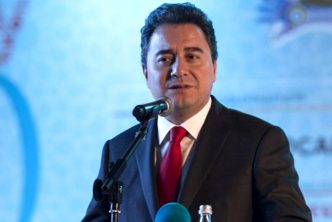